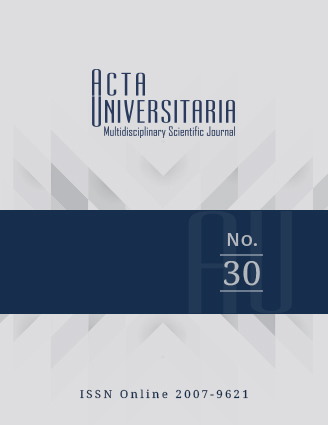 Attention-deficit hyperactivity disorder and impulsivity (ADHD) is a common conduct disorder. The aim of this study was to implement a simple intervention to treat ADHD. One group of children with pre- and post-intervention was used. The TIMCO intervention is based on the senses of sight, touch, and hearing, as well as on higher cognitive functions such as logical reasoning and memory, to treat ADHD. Forty-six children from 6 to 12 years old were taken from all social strata in Ciudad Juárez, Chihuahua, Mexico. The incidence of ADHD was higher in boys. TIMCO diminished ADHD in the same way for both boys and girls, reducing the global average of ADHD by 19%. The simplicity of this intervention allows its use by teachers and parents from rural areas or where no specialized centers exist for the attention of ADHD.